Free Nationwide Shipping on All Orders above $99 *exclusions apply

Tasty and delicious vegan groceries just a click away!

The new year is here! 2021 is peeping its head out from all the chaos and is ready to embrace you with open arms. At this time of year, many of us are filled with dreams of new beginnings, strategically mapping out good intentions to greet the new year. Some of these intentions might include goals that address the mind, body, and spirit on different levels, such as beginning a meditation practice, starting a daily exercise routine, and developing healthy eating habits. Going vegan or switching to a plant-based diet is a growing movement for those who want to lead a healthier lifestyle.

If you’re planning on going vegan for 2021, let’s take a look at the top 10 reasons to join more than 78 million people worldwide.

According to the CDC, “One person dies every 36 seconds in the United States from cardiovascular disease and about 655,000 Americans die from heart disease each year—that’s 1 in every 4 deaths.” A rather alarming statistic.

A vegan diet is naturally low in saturated fats and high in antioxidants creating a heart-healthy lifestyle. Study after study has shown that switching to a plant-based diet can reduce your risk of heart disease by 42%. As a matter of fact, a vegan diet is the only diet proven to prevent and reverse heart disease.

2. You’ll Have More Energy with a Vegan Diet 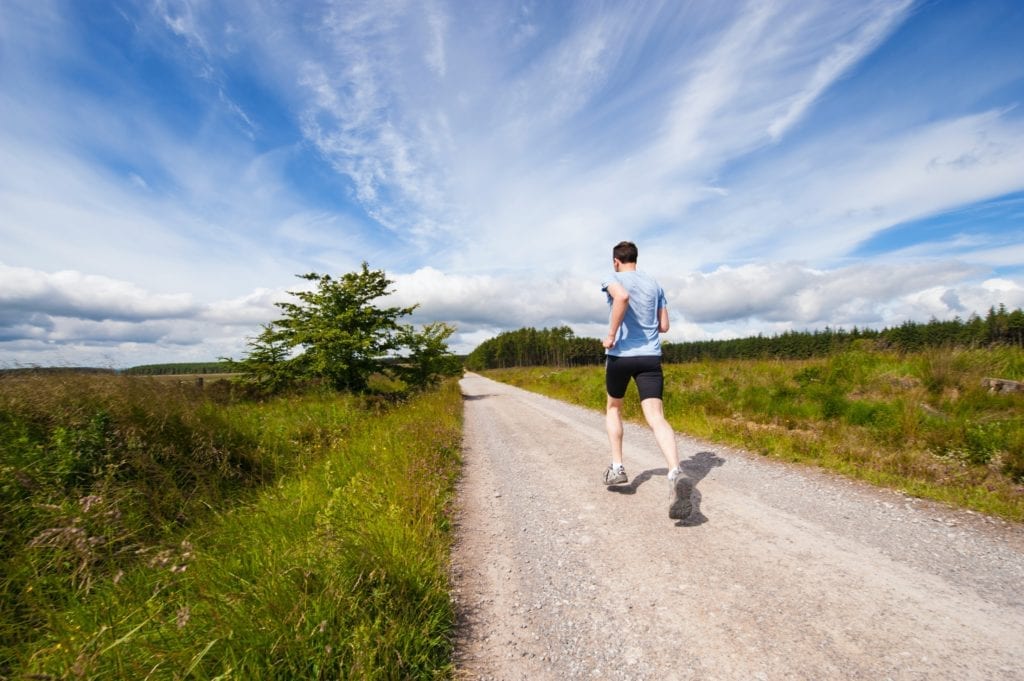 Want to wake up with a little more pep in your step and avoid that afternoon slump? Consider switching to a plant-based diet. Studies have shown that going vegan can increase your energy considerably. On a vegan diet, your body doesn’t have to burn through as much energy to digest food due to the lack of added sugars, saturated fats, and carbohydrates that are typically found in the standard American diet.

You’ll also be buzzing through your day bright-eyed and bushy-tailed because for once in your life you finally will be able to get enough sleep. A plant-based diet that’s high in fruits and vegetables is also high in sleep-inducing brain chemicals such as serotonin, tryptophan, and melatonin. In contrast, a diet high in animal products can worsen sleeping conditions such as obstructive sleep apnea.

If you’ve been looking for a healthy way to trim down and tone up without starving yourself, then you may want to consider switching to a plant-based diet. Eating a plant-based or vegan diet can also put an end to your relationship with yo-yo dieting and just so happens to be the healthiest way to lose weight. No gimmicks, no pills, and no pitiful food portions made for Barbie.

A recent report published in the Journal of General Internal Medicines showed that individuals who have been practicing a vegan diet for around 18 weeks or less lost an average of 4 pounds more than those who consumed animal products. A vegan diet also fills your body with nutrient-dense calories and leaves you feeling full longer—helping to stop cravings and curbing those midnight munchies.

4. Fight Inflammation with a Vegan Diet

Although short-term inflammation is common and necessary (such as after an injury), inflammation that lasts for months or years is not. Chronic, low-level inflammation can lead to a plethora of health issues including brain fog, rheumatoid arthritis, and certain cancers. While that all sounds super scary, please remember to let food be thy medicine.

Vegan and plant-based diets are naturally high in inflammation-fighting fruits and vegetables, all of which contain phytonutrients. These super nutrients act as antioxidants in the body removing the naughty toxins produced by free radicals that cause cellular damage, the leading cause of low-level chronic inflammation.

5. Reduce Your Risk of Type 2 Diabetes

“A plant-based diet is a powerful tool for preventing, managing, and even reversing type 2 diabetes,” recommends Dr. Neal Barnard, president of the Physicians Committee for Responsible Medicine. “Not only is this the most delicious ‘prescription’ you can imagine, but it’s also easy to follow. Unlike other diets, there’s no calorie counting, no skimpy portions, and no carb counting. Plus, all the ‘side effects’ are good ones,” Dr. Barnard says.

6. You’ll Be Saving the Environment

If there were a time when Mother Nature needed us the most, it would be now. With climate change on the rise and more and more land being cleared to raise animals for our consumption, it is imperative that we change our ways. While we often think about cars and factories causing greenhouse emissions, many of us don’t realize the impact of factory farming on the environment.

Think about the number of animals that are raised only to be killed every day to fill supermarket shelves. Before these animals are slaughtered they have to be fed, watered, and housed. Deforestation across the world is driven by our demand for meat whereas feeding the world with plant-based foods requires only a fraction of our precious resources.

7. Improve Your Mood with a Vegan Diet

A plant-based diet rich in vitamins, minerals, and antioxidants has been shown to greatly improve mental health, including a reduction in anxiety and depression. It also has been noted in many studies that vegans report lower anxiety and less stress than omnivores. Plant-based foods are also loaded with specific nutrients that often aren’t found in a diet high in animal products. 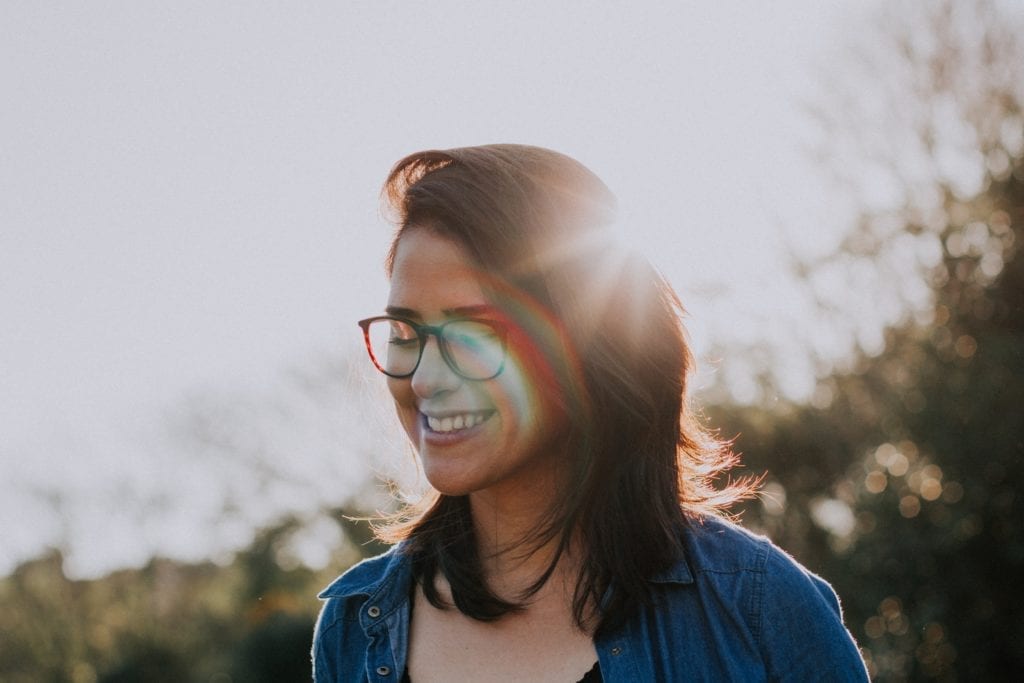 8. The Best Way to Improve Your Skin

What you eat has been shown to have a huge impact on the well-being of your skin. Studies have shown that a diet rich in saturated fat leads to increased sebum production. Excess sebum can clog your pores and creates a perfect breeding ground for acne. These refined oils and animal fats have also been linked to poor circulation, which causes the skin to become more susceptible to acne.

A diet lacking in plant-derived antioxidants can cause your skin to look dull and aged. A diet rich with plant foods increases your blood flow and reduces sebum, giving you that healthy glow both inside and out.

9. Going Vegan Will Improve Your Digestion

Most Americans do not come anywhere close to getting the proper amount of fiber in their diet. According to Dr. Michael Greger, a plant-based medical doctor and founder of nutritionfacts.org: “Humans evolved eating huge amounts of fiber, likely in excess of 100 grams daily. That’s up to about 10 times what the average person eats today. Only 3 percent of Americans may even reach the recommended minimum daily intake, making it one of the most widespread nutrient deficiencies in the United States.”

Fiber is a vital part of our diet and helps remove unwanted waste products such as excess cholesterol and extra estrogen from the body. In addition to its well-known effects on intestinal health, a high-fiber intake diet such as veganism has been shown to minimize the risk of colon and breast cancer, diabetes, heart disease, obesity, and premature death in general. 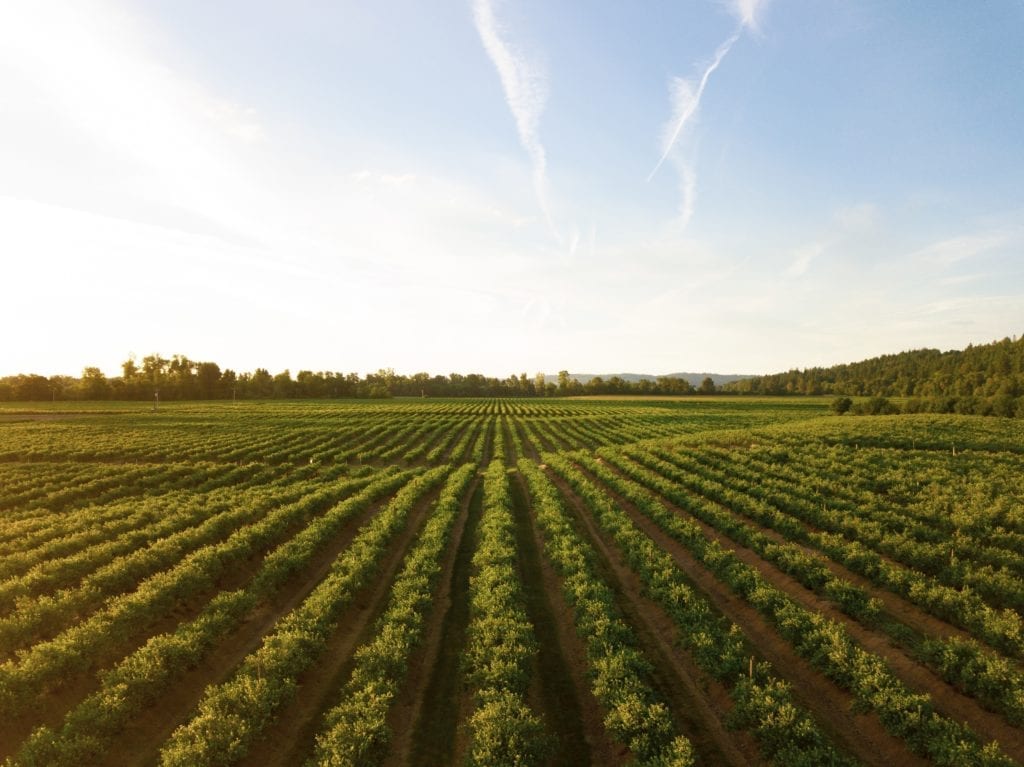 10. Go Vegan for the Animals

It is estimated that 70 billion farm animals are slaughtered each year for human consumption. The animals that wind up on your plate were raised in horrible conditions—including cramped, unsanitary living quarters, lack of sunlight, and persistent disease. Going vegan is one of the best decisions you can make to help put an end to the cruelty and suffering of animals worldwide.

So what are you waiting for? Going vegan is a wonderful way to address your mind, body, and spirit this new year. If you need help going vegan or just need a solid support system, check out challenge22.com for 22 days of free recipes, guidance, and vegan education.

Vegan Self Care Tips for the Holidays